The second day of the «AFRUS2019» forum on the SWSU base was held at 19 December. The main problem suggested on the forum was a variety of stereotypes of two countries about each other. As participants of the forum notice, 30 years has been passed since the withdrawal of Soviet troops from Afghanistan but events of these years are held in people memories. At the same time 30 years are a long period for which both of countries have been greatly changed. The Soviet Union was broken and Afghanistan is aiming for establishment of a democratic society.

– During the forum the Afghan delegation wish to break stereotipes about our contry. Russians think of Afghanistan as the place of wars, drug trafficking and violence. But Afghanistan has an age-old culture and 600 years long relationships with Russia. The Afghan delegation would like Russians taking real events and not thinking about stereotypes. I suppose such forums must be held more often in Russia. As more such events be as better we will understand each other, – said the forum participant, Ahmad Hanif Vakil.

Should be noticed that our university became the first stage of this forum in Russia which is intended for Russian and Afghan relations. Many questions about both countries relations are discussed on the «AFRUS2019» so the schedule of the forum is being changed.

– We have little time to discuss all questions so we must limit an amount of people and sections. But it doesn’t mean that anybody can’t take a part in discussing cause there are extensive discussions in chat rooms, – said the forum coorganizer, Andrew Golubev.

A lot of attention was paid for education. As one of forum participants noticed, the main rich of Afghanistan is its youth. Although sometimes parents drive their children at school far away from home it doesn’t reduce the Afghan youth desire to get education.

– There are a lot of stereotypes about Afghanistan in Russia. But young people come here to say that they live in a different way. Yes, we have some difficulties and problems, but the same time we study science, do sport and want to work together with you – said the forum participant, Marat Safarov. 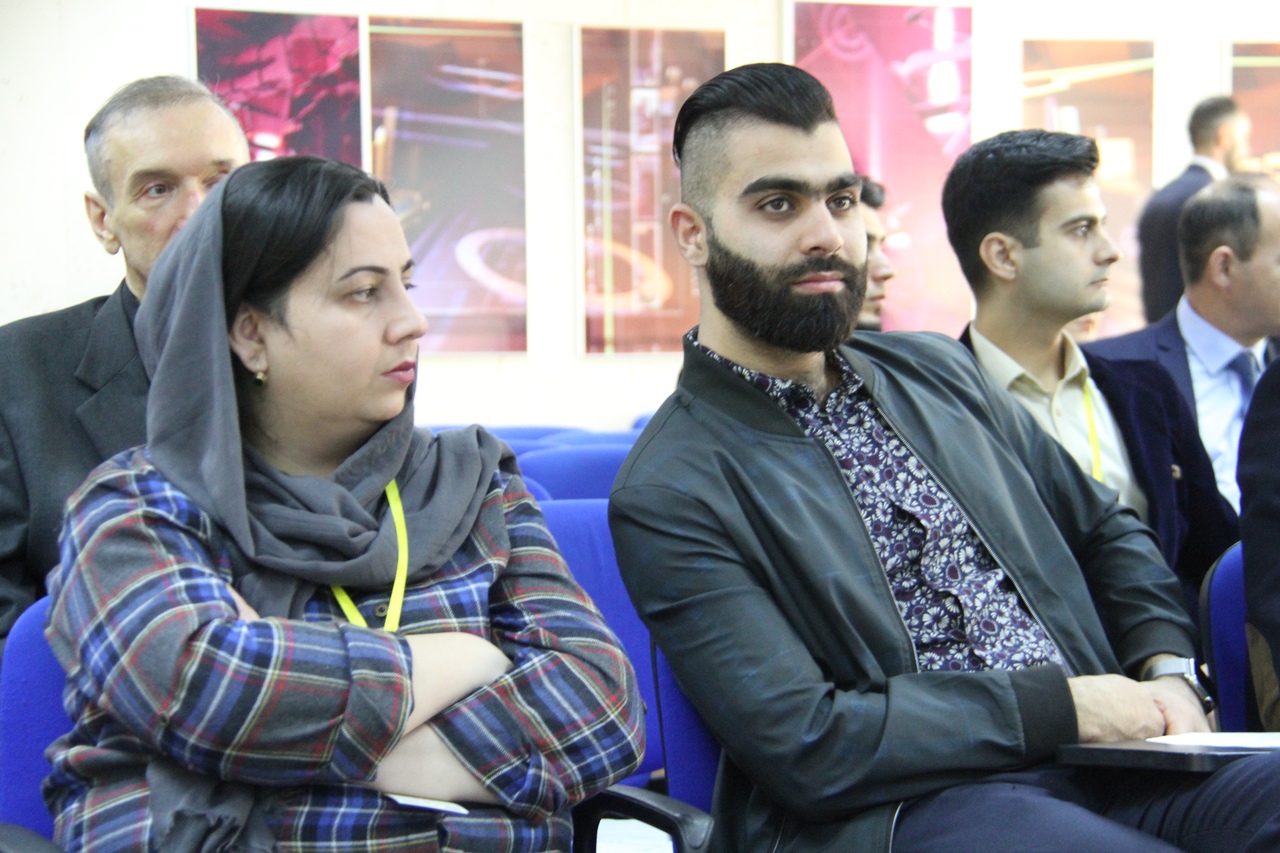 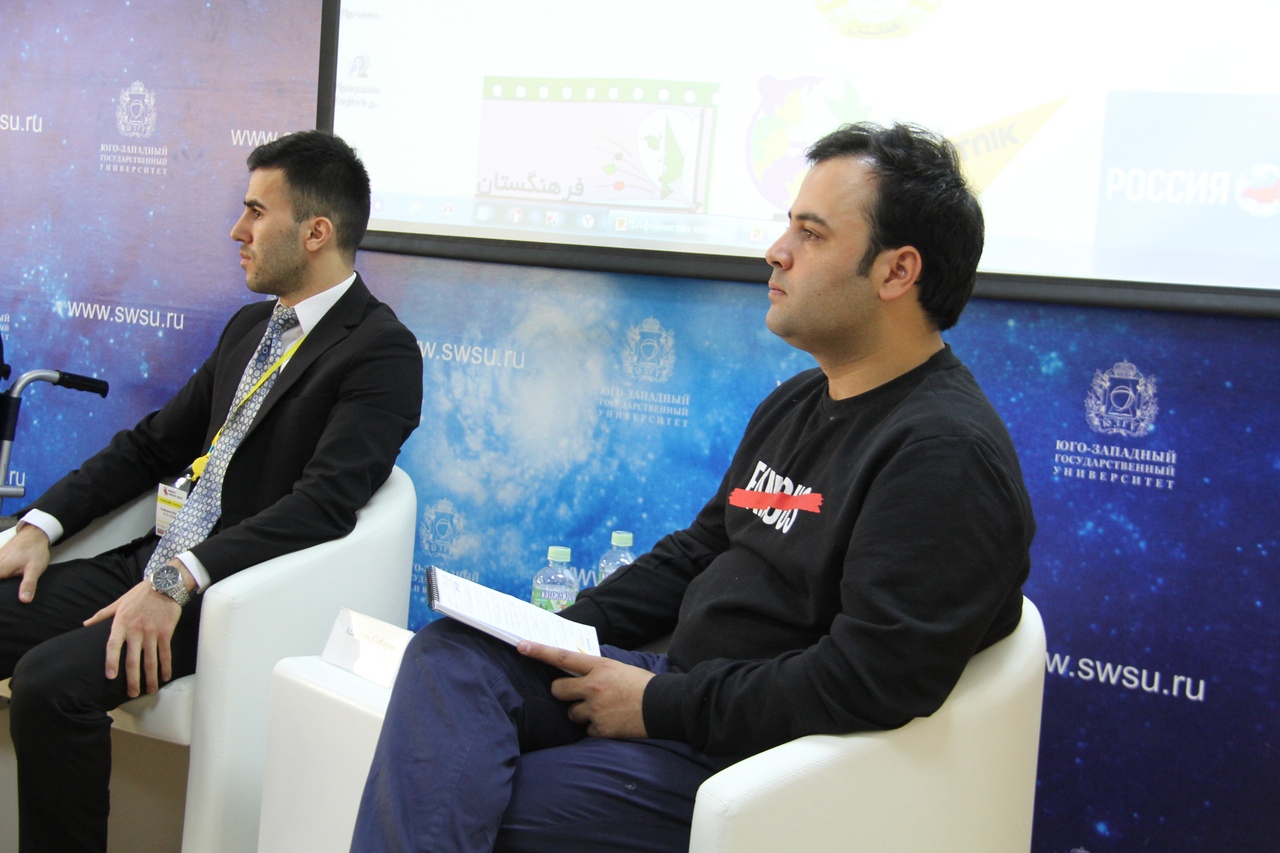 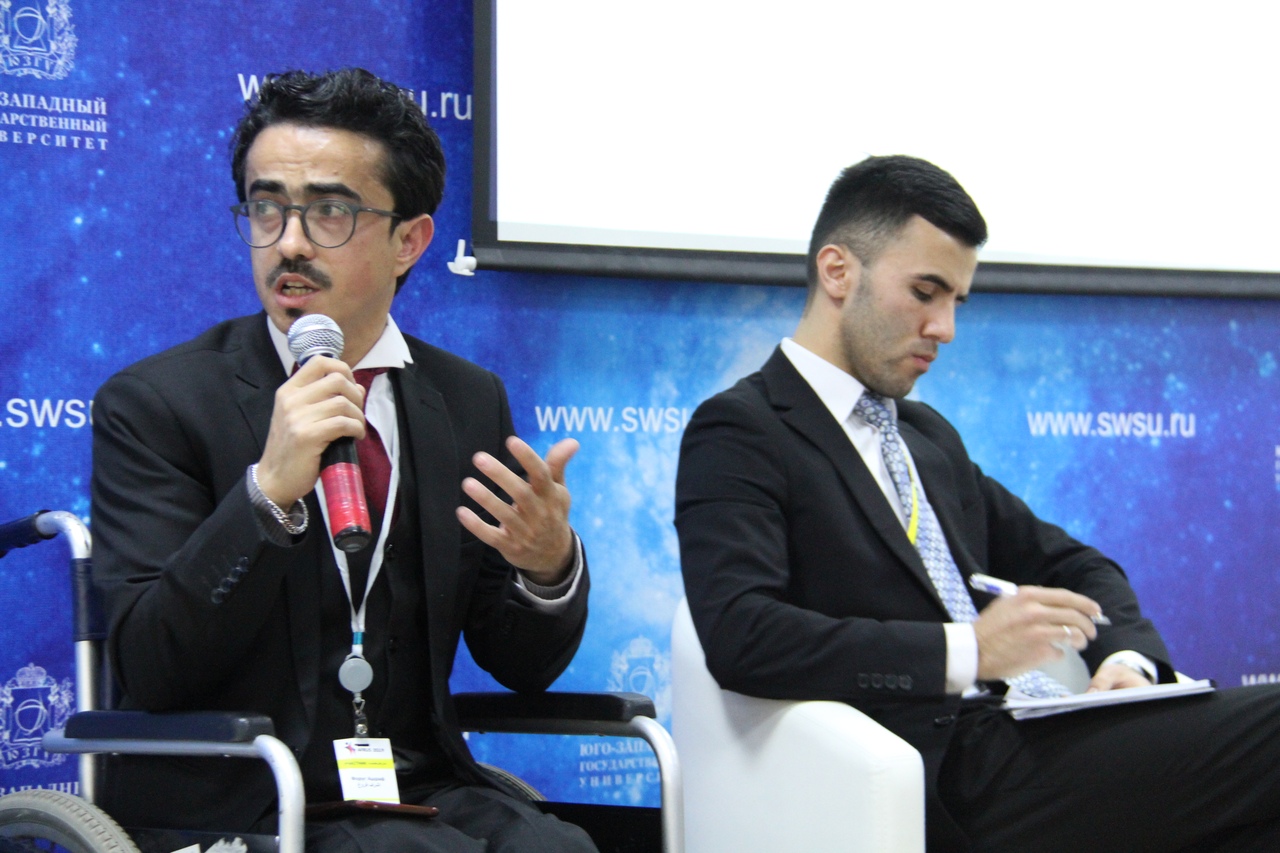 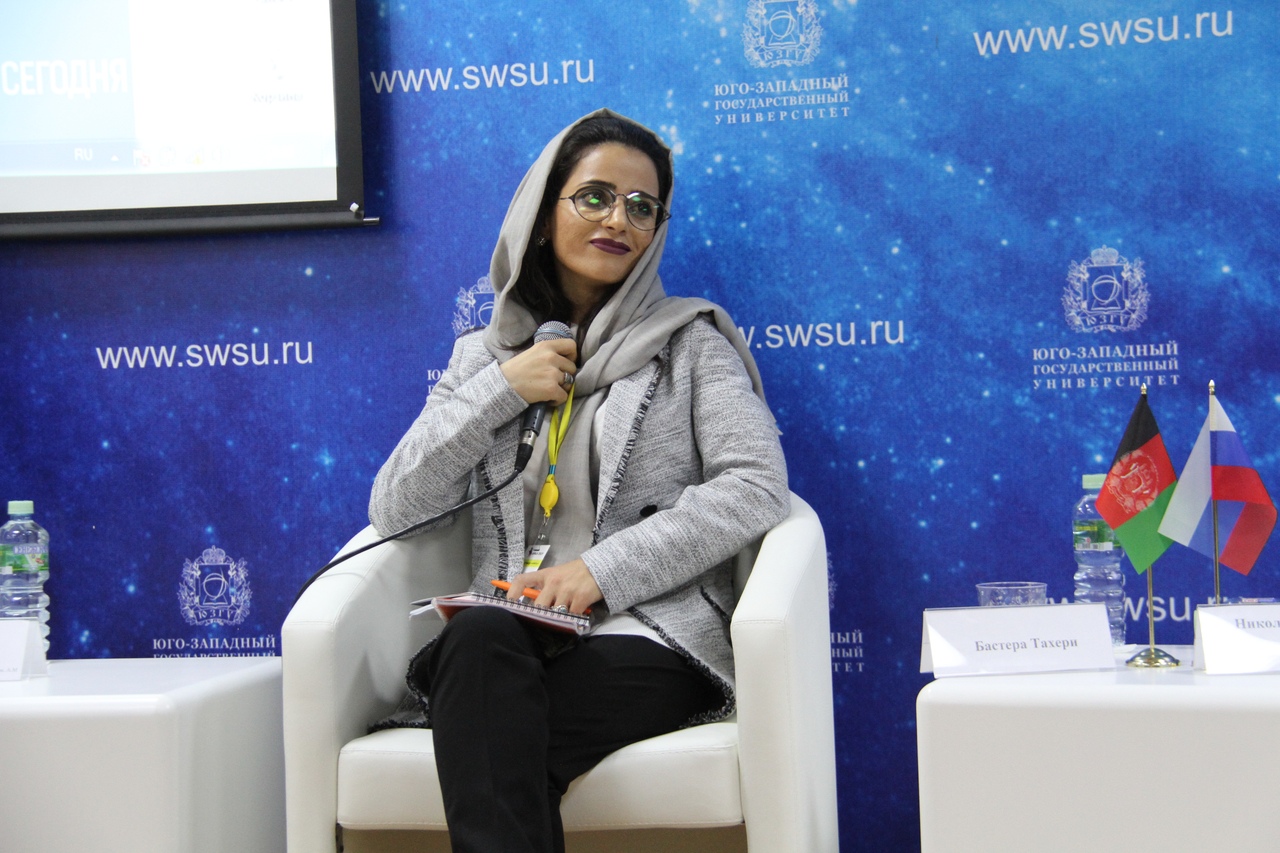 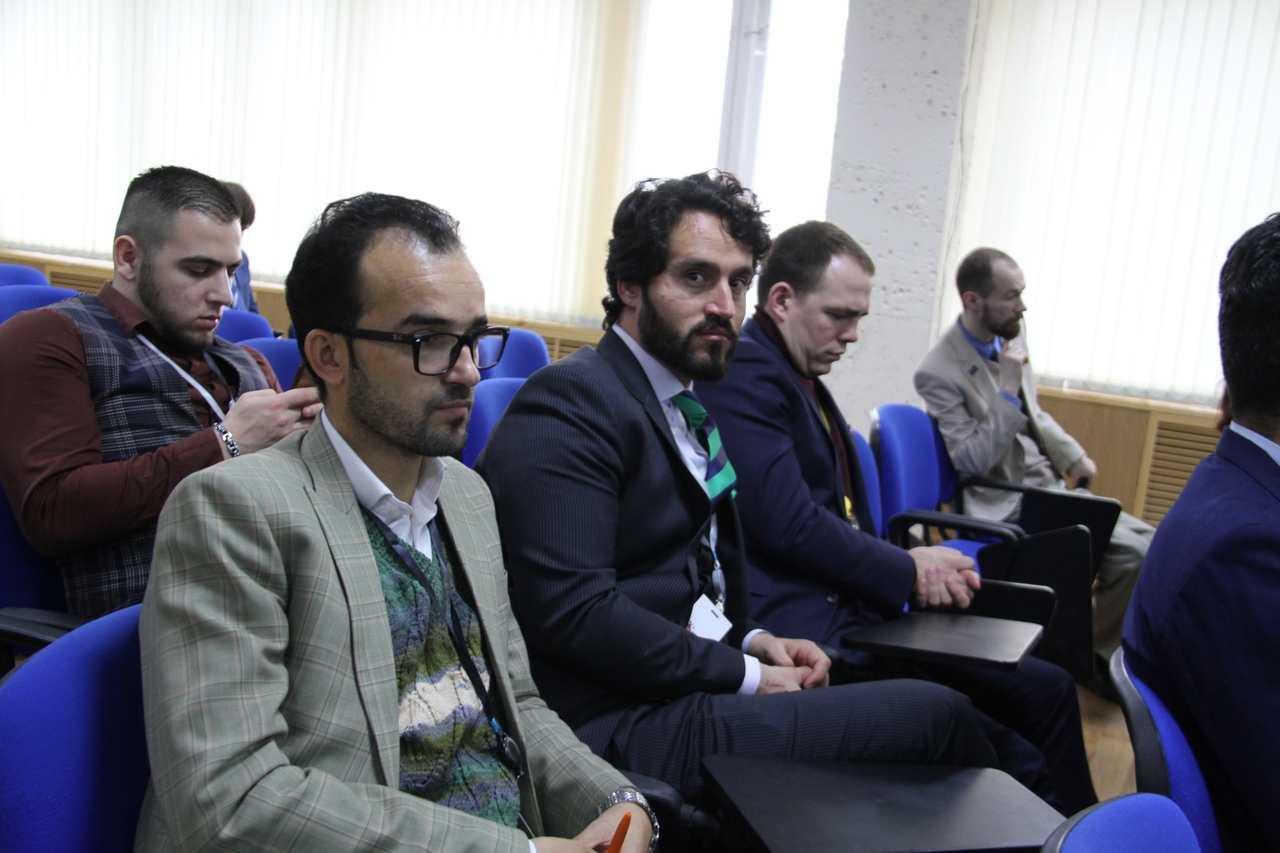